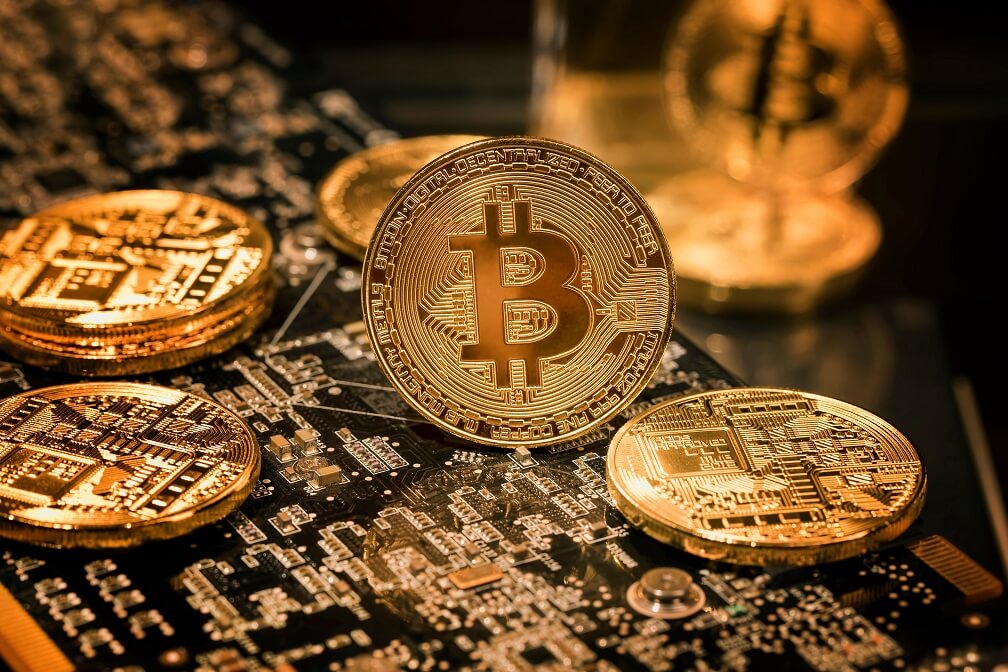 The days of seeing blockchain as a digital McGuffin meant to solve ambiguous needs may be over, but questions remain about what makes sense for businesses to get out of it. Speaking with blockchain experts from 0Chain and Cleo offered perspective on realistic expectations organizations can have for blockchain that go beyond lofty ambitions and hype.

Blockchain’s roots can be strongly associated with cryptocurrency, says CTO John Thielens at Cleo, but today it takes on a variety of forms and use cases. Cleo is the developer of a cloud-based ecosystem integration platform. Part of what makes blockchain interesting is the idea of ​​building a community around an area of ​​common interest, he says, where there is no centralized trusted authority, but the community has a trust relationship. “How to implement this is always a challenge,” says Thielens.

Saswata Basu, CEO of 0Chain, says the crypto industry has seen several innovations, starting with currencies such as bitcoin and progressing to smart contracts. Then came DeFi (decentralized finance), he says, which struggled growing, along with NFTs (non-fungible tokens). “NFTs are very useful,” says Basu. “It’s a growing market and it’s established to some degree. We believe that NFTs are going to play a key role in the adoption of decentralized storage.

Current decentralized storage has not yet been mainstreamed, he says, but 0Chain believes it can change that by promising comparable or improved performance over incumbent services. “The demand is there, but it hasn’t turned into adoption yet,” says Basu. His company provides a decentralized storage network solution.

Evolution of the crypto market

Further evolution of the crypto market may be needed, he says, to move beyond NFTs. “Right now, the crypto-economy is really NFTs. There’s nothing to hold on to,” Basu says. “You need another economy to boost it.”

B-to-B processes and supply chain, says Thielens, have been envisioned to partner with blockchain, particularly to address friction points in building communities in these spaces, such as the speed of creation of technical integrations and relationships. “These relationships need to evolve in an automated way at the speed of business,” he says.

An interoperable mechanism such as a blockchain-based service can be attractive, Thielens says, where the participation contract is standardized and provides access to a community of pre-approved and trusted trading partners. It might be an easier approach, he says, than looking for new business and logistics partners to deal with some disruptions in a delivery system and integrating them.

Thielens cites the IBM Food Trust project with Walmart, to track where fresh vegetables come from, as an example of blockchain gaining traction. “A grocer can very quickly onboard a new farmer knowing they can spot any kind of health threat without having to go through a much more complicated onboarding process to make sure they’re following health regulations. food security,” he said.

According to Thielens, there may be more to blockchain that comes from building relationships and communities of trust rather than just using technology. “In a private service, the technology is not directly exposed to the participants. We have tamper-proof databases and immutable audit trails — we’ve had technology like this for decades,” he says. “You could use legacy technology; you can use Hyperledger or blockchain-powered infrastructure. In a way, it doesn’t really matter.

What matters most, according to Thielens, is bringing people and organizations together around a trusted, standards-based community that enables quick connections with others. It’s still hard to say if that’s happening across the broader market, he says. “Apart from a few pockets, I think it’s still early days.”

Differing business needs can put some parties at odds regarding the possibilities that blockchain offers for the future. For example, Thielens says the company might want to be able to change suppliers or logistics partners quickly, but service providers probably want those customers to continue doing business with them. The blockchain, if it is a standard and interoperable hub, promotes fungibility, he says. “It’s a bit like open banking versus personalized services that banks want to provide,” says Thielens. “Banks want their customers to be sticky and the open banking initiative wants banks to be fungible.”

What to read next:

Blockchain is getting real in every industry

Are blockchain and decentralized cloud making a lot of progress?

The Future of Fintech Through the Eyes of CES