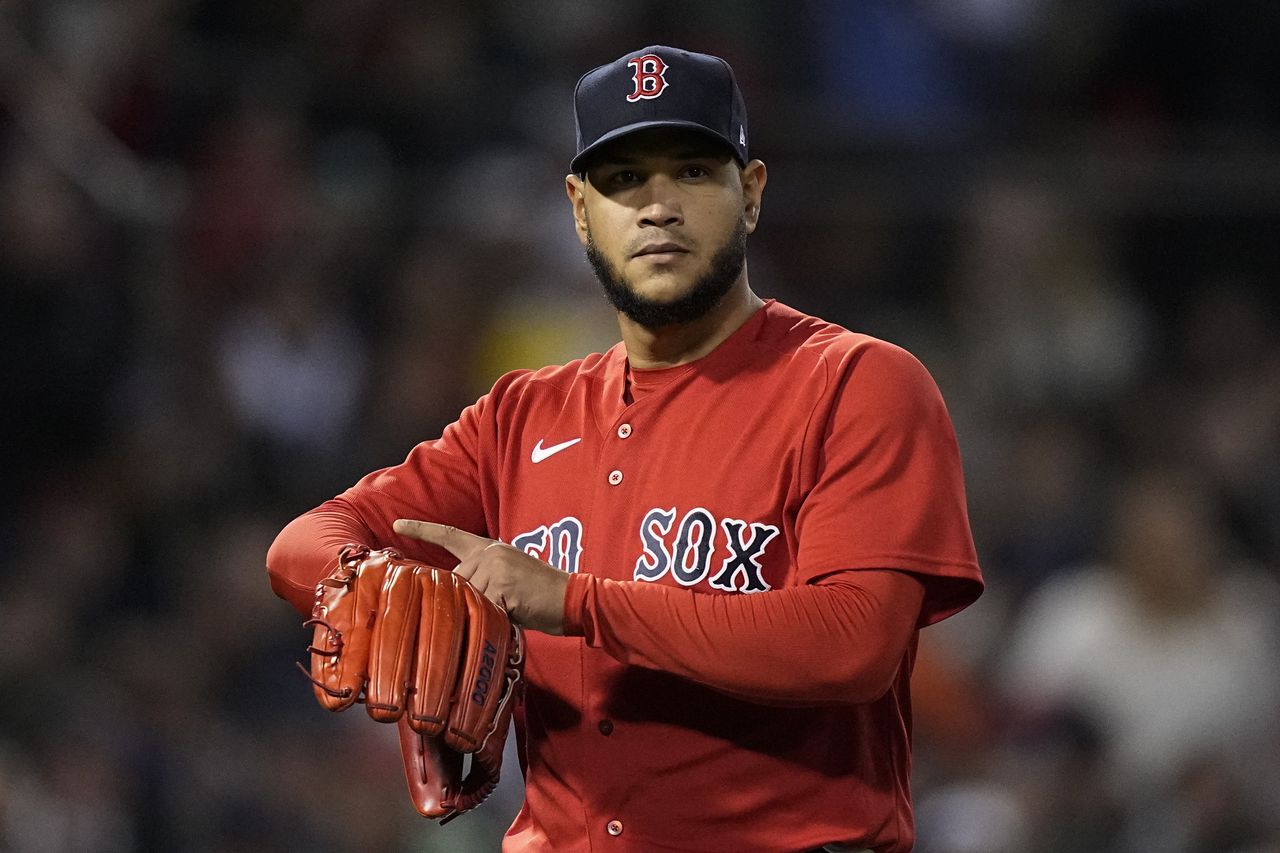 Heyman added on Twitter that “things are heating up for” Rodriguez as he is in talks with teams over a multi-year contract.

Any free agent who has received a qualifying offer has until November 17 at 5 p.m. to accept or decline it.

The Red Sox will receive draft compensation if Rodriguez signs with another team in free agency.

MLB Network’s Jon Morosi reported on Wednesday that the Tigers had “an early interest” in Rodriguez.

“I will never comment on negotiations with a player, but it is no surprise to all of you that we are engaged with Eddie and his representatives,” Red Sox general manager Brian O’Halloran said Wednesday. “We would love to bring him back.

Rodriguez returned in 2021 after not launching in 2020 due to myocarditis or heart inflammation, likely caused by COVID.

If Boston Red Sox sign a qualified free agent, their 41st overall pick (second round) in 2022 is protected